Never too old to own your future 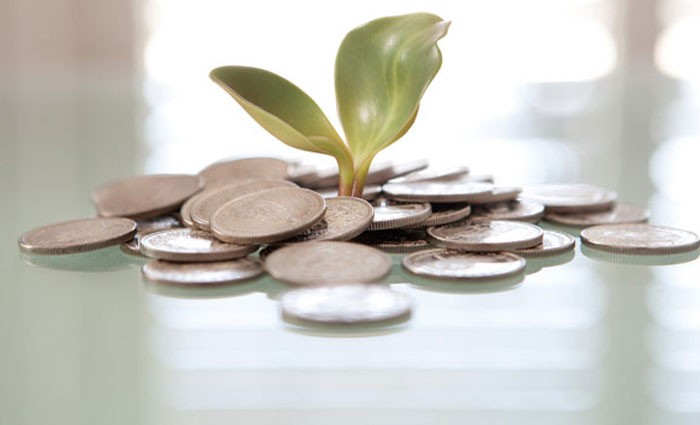 You know it wasn't that long ago that we lived in a totally different world. We had jobs for life. If you started work after leaving school in a bank, then you worked for a bank for the next thirty years or so.  It was the same as buying a house and living in it for the same thirty years or so. That one house was deemed your 'investment for life' as superannuation was not yet invented.

Also about 30 years ago, a little thing called the internet was introduced to us, we were told we could 'surf' the World Wide Web, little did we understand at the time the absolute massive impact this would have on the way we'd  live in the future.

I have trouble explaining to my kids that there was no internet when we were kids!  The internet has now become an historical era; we talk pre and post internet. The internet opened up everything and now anyone, no matter what age can start a new business or become an 'entrepreneur'.  So the 30 year careers in one industry have become extinct.

A survey I read recently reported that 41% of all new business start ups in Australia are launched by people aged between 30 and 39, 21% aged 25 to 29 but 16% are aged between 40 and 44. I have a client starting her new business at the age of 58. Anything is possible.

Today I received a call from a fifty something man who had made his fortune in buying, building up and selling businesses and now he was ready to park his money in property using a Self Managed Super Fund. He said "Jo, I'm ready now to kick back a bit and let my investments do the work for me." He is looking at a Property Bloom development that he'll fund from his SMSF that will create a nice chunk of equity during the development process and then result in a strong  yielding investment for him.

The age for first time property investors is reducing. Whilst one in five Australians own an investment property, the number of Generation Y’s, individuals born roughly between 1982 and 1994, who own multiple properties is now on par with the Baby Boomers (17% own 2 or more). My step daughter fits this description with three properties under her belt.  Our youngest client will have six investment properties once we complete the two developments we have underway for him. His strategy is to build his portfolio as quickly as possible then as he starts a family, pull back and let time and capital growth work for him. The Gen Ys I know are clever. They embraces the internet early and used it as a tool to research and educate themselves on property investing.

We live in a world overflowing with information and as older people realise that perhaps their 30 year career and original home is not going to deliver the retirement income they'll need over the next 30 years - because yes we are also living longer - then it's never too late to start investing and looking at entrepreneurial opportunities. Don't let physiological hang ups about 'comfort zones' set years ago hold you back.

It's exciting times and why not build your own dream now?