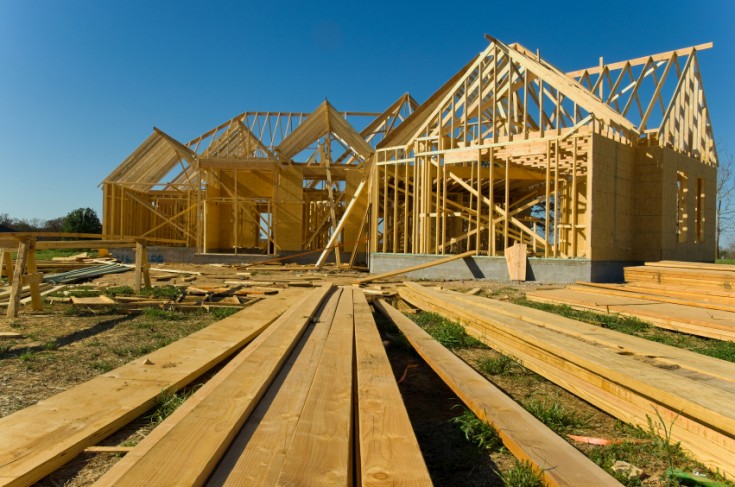 My last Saturday was spent by securing development sites in a new land release, then meeting with a potential new client, followed by working on the lolly stall at my son's school fete and then finally casting my vote.  In New South Wales, we had a state election and the Liberals won.

I was happy with this result. Now they say never to discuss politics or religion at a party, but there's no mention of what to include in a blog.  Look, I'm not very politically minded and I know there are great things that other parties stand for. I was interested to see a party by the name of No Land Tax, that tickled my fancy and I believe they got a fair whack of votes. But I have to say, the when the Libs are in it usually means that some big infrastructure funding will take place.

Infrastructure spend is music to the ears of property developers and investors. It means money will be ploughed into the local communities. The benefits of large infrastructure projects such as road upgrades or new hospitals, means local employment is boosted and workers are attracted to the area, boosting rental demand. These workers spend money and so we see a flow on effect into retail sales as the works are undertaken.

For example, in Maitland City, one of the locations in the Lower Hunter Region that Property Bloom develops in, there was a nice list of government spending confirmed. These planned infrastructure investments were confirmed after the election and include a $7 million investment in a the New England Highway upgrade, one public school will receive a $5 million upgrade and another $1million; Maitland PCYC will receive $1million expansion to support youth activities. There will also be $25million spent on planning for the new Maitland hospital and $3.8 million for a new ambulance station.

These announcements are all good indicators that the city is dynamic and there are solid plans for future growth. It may also indicate that it's a good place to buy or build an investment property. Of course you need to do your due diligence to ensure you are investing in the right suburbs that will enjoy the impact of these works and where there is good demand for rental properties, but that's not a hard thing to do.

When the Sydney market is over inflated, it seems like a no brainer to turn to these large regional cities as an affordable alternative.

When this kind of money is invested into a community it has a trickledown effect. It builds business confidence and encourages other investment spending.

So after Saturday, this city is celebrating the good news. So are our clients who have invested and developed property in the area. We are happy that we've completed a number of development projects in this location and have just been notified of some new development opportunities.

Wishing you all a happy and safe Easter break.