Use the property development experience of others 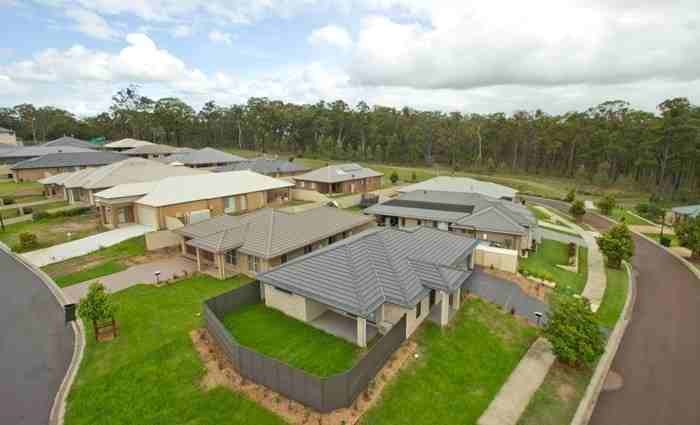 This week I sat around a table with a group of very important people. What made them so important?

Well, with input from these particular people we could make a massive difference in the result of this property development.

We were meeting to brainstorm the best way to plan, design and build six villas on a 2000sqm block of land that I had sourced for my client.

The land we’d sourced is located in the Lower Hunter Region. The main economic driver for this suburb was a fairly recently opened expressway that now connected it with Newcastle and other major metro areas where employment opportunities lay. The city in which we will build has been awarded the accolade of the fastest growing inland town in NSW.

Ok back to the meeting. The most important person there was our client, let’s just call him Jim. Whilst obviously important to me, he should be congratulated for taking on what is a very exciting property development. Jim has vision and can see the potential that I do in this project. Jim has a clear strategy; to create wealth through developing property as quickly as he can.

He understands he has a set number of years before he retires and he doesn’t want to muck around. This is Jim’s second development with Property Bloom so he is well on his way. If all goes to plan (which is what the meeting was about) Jim will come out with a very handsome amount of equity that will be created through the development process. He could use this to pay down any personal debt and continue to build his property portfolio.

Also at the meeting was our town planning consultant. This man has invaluable experience working with the local council and gave us a clear strategy on how to tackle the Development Application (DA). This was not straight forward as we need to consider the lending criteria and stage the DA in the correct way so it can be financed.

Next to him was our architect. When I met him, I was impressed to find out he used to be a carpenter. This meant he had actually worked on a building site!

This is a rare find, so I immediately thought he was pretty important.

Our builder has been in the game for over 20 years and brought along his construction manager who is very experienced and managers all the builder’s projects. I thought this was a great initiative as this guy is going to be directly overseeing our build, so what a great idea to include him at the design stage. I’m sure he’ll take more ownership having been involved at this early level.

Also in attendance was the builder’s senior estimator who is the man who prices every aspect of the project, every square and lineal meter of it...so very important to have him there as he could tells us the areas where the big costs lay.

The final person was one of my project managers who had managed many projects not just for Property Bloom but for other builders so he has a strong understanding of the way builders work and also in the planning phases.

I had called the meeting as we had just received a price back from the builder on our initial concept plan and we wanted to see how we could bring down the costs to increase the profit.

The architect, construction manager and the estimator started bouncing off each other on the engineering of the two double story villas, was there a way to decrease the metal beams required?

Did we need double story? Yes.

We were happy with the floor plan design of the villas, so our focus switched to the site levels and the extent of the retaining required. There was some fall on the land which meant the development would be stepped. It wasn’t long before an agreement was made to minimise the height of the walls so that they didn’t need to be engineered instead by clever slab design and site preparation.

We talked about the best and most cost effective way to subdivide the villas with the planning consultant and then discussed maximising the street appeal and front façades of the villas.

The table was buzzing and I found myself quietly reflecting on how lucky I was to do this for a job. I loved the interaction between my team and pondered on the value of the accumulated expertise of the people I had on my side.

We left the meeting on the final note of an amount that we’d be happy to wipe off the costs; the architect would proceed with more detailed plans and work with the estimator to ensure he had the details to deliver the next round of costings. The solutions that were found in that one hour meeting are very exciting.

Every property development needs a good team. So don’t try and tackle it all on your own. As Oprah says, you can be lifted higher by others, so get yourself a group of experts that you can rely on and enjoy the process.